Green bonds: How the “green” makes a difference?

Green bonds are considered a potential channel to overcome the financing barriers for climate mitigation, adaptation and other environment-friendly projects. The issuance of green bonds has been experiencing a rapid growth over the last few years. The green bonds market was created in the period 2007-2008 by multilateral development banks (the European Investment Bank and the World Bank, in particular) and has started to expand since 2013 with the entrance of private sector issuers. Examples of corporate green bonds include the USD 1.75 billion note issued by Toyota in March 2014 and the USD 1.5 billion note issued by Apple in February 2016. Cities and local government bodies are also important actors of this market. In April 2015, for instance, Transport for London issued a green bond to fund investments in low-carbon transport. The latest asset class to join the green bond euphoria is sovereign debt. In December 2016, Poland issued the first ever sovereign green bond (EUR 750 million), followed by France in January 2017 (EUR 7 billion).

Why all this buzz about green bonds? The main benefit of green bonds is often referred to as “additionality”, the ability to attract new investments in low-carbon projects. The idea is simple: taken as given the risk profile of an institution, the presence of a dedicated financing channel for low-carbon projects should lower their cost of financing relative to more traditional projects and, in turn, increase their attractiveness. This idea makes sense, because the cost of financing is an important element of all investment decisions, especially for more innovative ones. The key question is: are large investors willing to pay a premium for having a green bond rather than an identical normal bond of the same institution?

This is difficult to say given the recent history of green bonds and the current very low-rate environment in many countries. According to various market reports, however, green bonds have tended so far to price in line with the respective issuer’s curve, meaning that they have not been offering better financing conditions to the issuer. In the secondary market, green bonds seem to trade at slightly higher prices than comparable normal bonds, with a difference equal to an approximately 20bp according to a 2015 research by Barclays. However, the returns in the secondary market cannot play much of a role in influencing the investment in green projects, of course.

Overall, the existence of any financial benefits of green bonds – and thus their ability to stimulate large new investments in the green economy – is far from clear. What is clear is the demand of investors for this type of products, as suggested by the observed oversubscriptions. This could be interpreted as a signal that pricing differentials may materialise in the future as the market matures, if investors will show some willingness to pay for green features. In the meantime, it is probably worth focusing on “softer” benefits of the market, which may not be irrelevant. By issuing green bonds, corporations can communicate more convincingly to investors their commitments to environmental issues, and be kept accountable for them. Likewise, public institutions and policy makers can reinforce the message on their environmental agenda, increase awareness and stimulate private investments in strategic sectors.

Most importantly, green bonds may be beneficial in bridging the communication gaps between the sustainability and the finance communities, beyond what already done so far in the context of responsible finance. The issuance of a green bond is, in fact, a quite complex involving different actors who rarely interact with each other: sustainability and corporate finance professionals, bond underwriters, CEOs and NGOs, extra-financial and financial analysts of investment teams, just to give a few examples. Time will tell how far the green bond market will go. For the moment, an enhanced dialogue between sustainability and finance experts around the topic of green bonds is certainly mutually advantageous and may hopefully prepare the ground for further and even more innovative solutions towards a sustainable economy.

– Barclays, “The Cost of Being Green”, U.S. Credit Focus September 2015, available at: www.environmental-finance.com 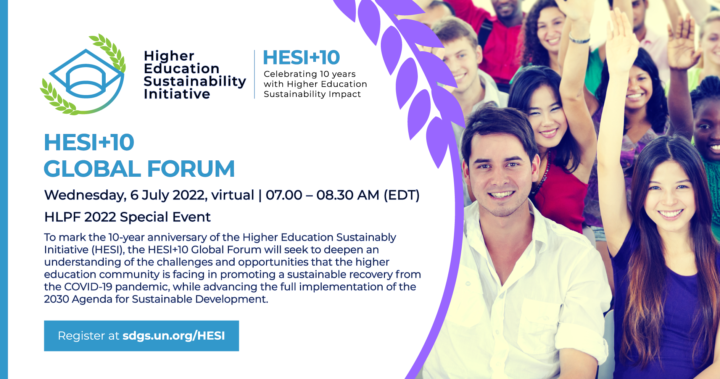 The Higher Education Sustainability Initiative (HESI) is an open partnership between several United Nations entities and the ... 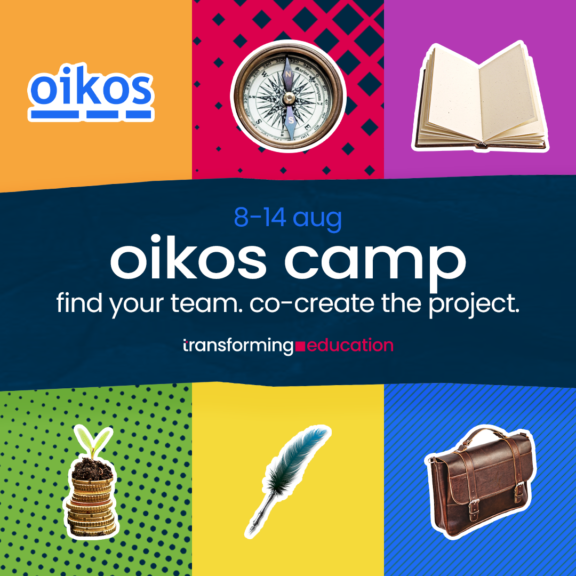 What are the oikos Camp Teams?

The oikos Camp applications are open and run through 8 July! Over the course of the Camp from 8-14 August you can be a part o... 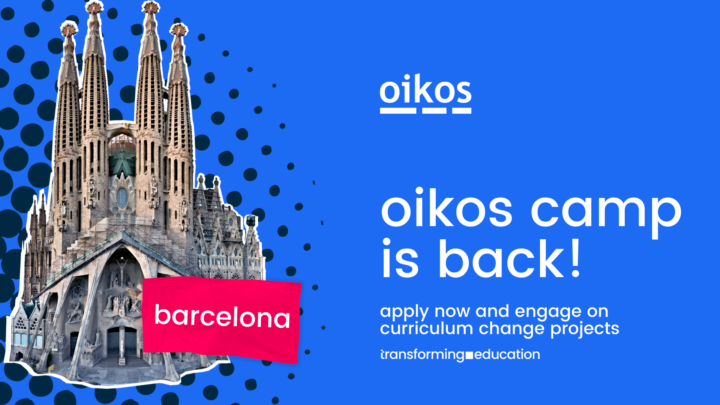 Get ready for oikos Curriculum Camp 2022!

oikos Camp is back – this summer it’s will be moving to sunny Barcelona! The Curriculum Camp is our project withi...