In June 2012, serial ecopreneur, Chris Morrison, was wondering just how many All Good Bananas he could sell into banana-hungry New Zealand. From trials bringing Fairtrade bananas to New Zealand in 2008, All Good Bananas had grown to take 5% of the market share in a fiercely competitive industry dominated by large multi-national corporations with a legacy of poor environmental and social practices in the countries where the bananas were grown. All Good Bananas sold Fairtrade accredited bananas into one of the country’s two major supermarket chains and to independent stores. It used guerilla marketing and social media to spread the Fairtrade message. Chris Morrison and the other two owners saw potential in bringing other Fairtrade products to the market under the All Good brand as well. Chris Morrison was aware that All Good Bananas had the first mover advantage in the New Zealand Fairtrade banana market and that its staff of five were adept users of social marketing – but with the introduction of Dole’s “ethical choice” bananas and with more and more corporations moving to social media to engage with the market, he knew price would be an important factor to reach the company’s goal to grow to a 10% market share. 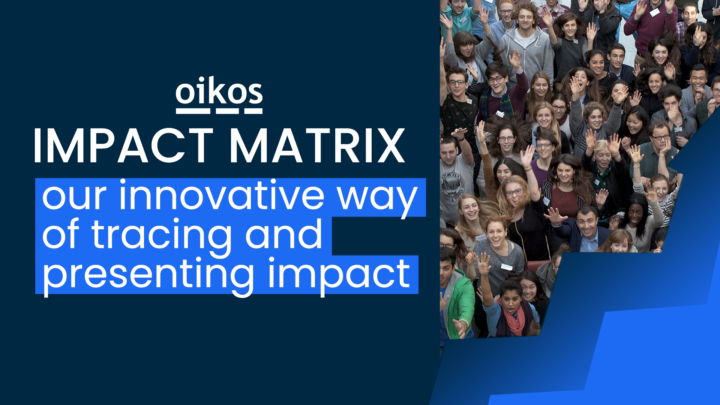 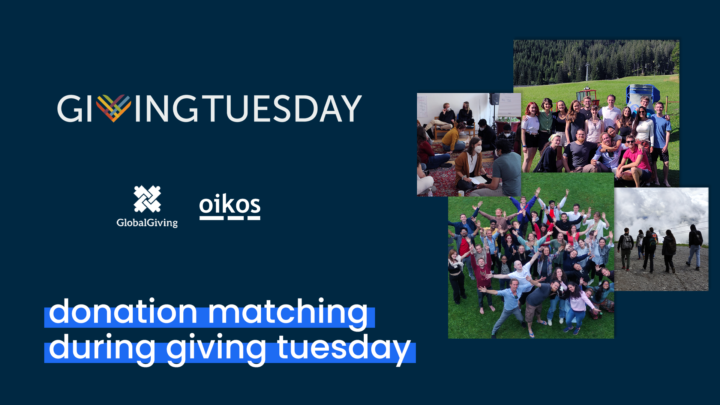 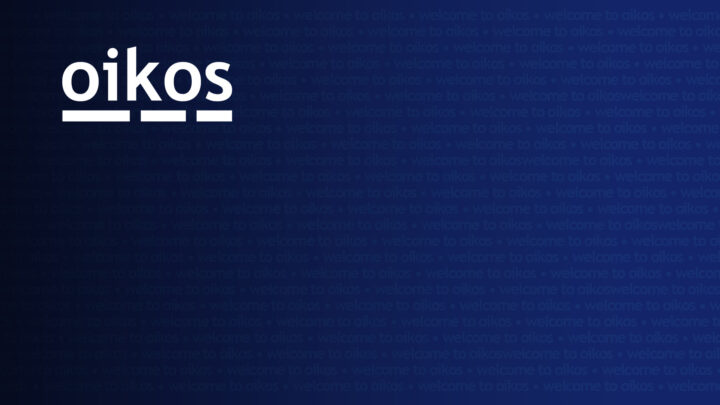