The oikos Conference 2021 recently wrapped up in St Gallen and it was the biggest gathering of oikos Community this year.

Over the course of four days the oikos Community gathered in St. Gallen along with partner networks, local and international students from different backgrounds. We were happy to see some familiar faces, but also some new ones. Members of many oikos chapters joined in – Barcelona, Bayreuth, Belgrade, Berlin, Brussels, Graz, Hamburg, Tuebingen and Prague helped create the warm community feel throughout the event. On top of that we were joined by students from Rethinking Economics networks in Brazil, Netherlands, Norway and Spain, along with other local and international student associations.

The sessions throughout the conference featured many interesting and high-profile speakers from around the world. From politicians to activists, professors and entrepreneurs joining in live in Switzerland or tuning in through Zoom from a different continent – they offered interesting insights and showed some very diverse perspectives. Along with traditional panels and workshop, participants joined the emotional and thought-provoking Warm Data Labs, which not only let them exchange on the subject in different context, but also help create a deeper connection and new friendships.

Kicking off the Conference, we started the day 1 with the first Warm Data Lab as the opening activity. It was a great introduction of what to expect of the days ahead – learning something new about ourselves, others and the world around us while making some new friends. Later in the day, the participants split into a few groups for workshops organized by oikos International and Rethinking Economics. Some of these took on interesting topics like the decolonizing economics and sustainable finance workshops, while the leadership workshop brought a bit of LEAP experience to St. Gallen.

Day 2 started off with a session on water – dwelling into its availability for everyone and fighting for it as a human right. The traditional oikos Impact Fair followed, where some of the oikos International initiatives and programs like the Positive Impact Rating and Transforming Education Initiative were presented, along with projects from some of the participating oikos chapters. After two hours of casual exchange and discussions came the big moment – the launch of oiKosmos. The new community platform was finally presented to the oikos Community after months of hard work and officially launched at the spot. It was followed by a panel featuring Martin Kolman of the University of St. Gallen and Joris Tieleman of Rethinking Economics Netherlands discussing the purpose of economy. We wrapped up the day with another panel, this time on green politics, featuring European politicians and South American activist from the Fridays for Future movement.

The next day was rich in panels with many panelists joining in, both in-person and through video, offering a trully diverse multitude of perspectives from various fields of expertise and different parts of the world. The three panels were thorough, addressing the current situation, discussing potential solutions and sharing visions of a better future. And not only did the panelists get to speak their minds – the audience was well engaged, with students eager to ask intriguing and well-thought-off questions with every chance they get. However, with the time limit, some of them remained not asked, which simply meant taking the discussion outside, to the hallway, which was filled with a murmur on burning topics between the sessions. After the somewhat intense day of panels, it felt the well timed Warm Data Lab closed the activities for the day, with real deep and meaningful conversations taking place.

The final day of the Conference was much lighter, though still engaging, tackling interesting questions and challenges from the perspectives of politics, economy and environment.

We would like to thank the amazing oikos Conference team of oikos St.Gallen for their great effort in making the conference a reality. All the work the team had put into the Conference was evident by the consistent quality and professionalism throughout the four days. We’d also like to extend our gratitude to oikos chapters and partners which enriched the conference experience with their presense.

To get a peek into the oikos Conference experience, have a look at these amazing pictures from the event below. 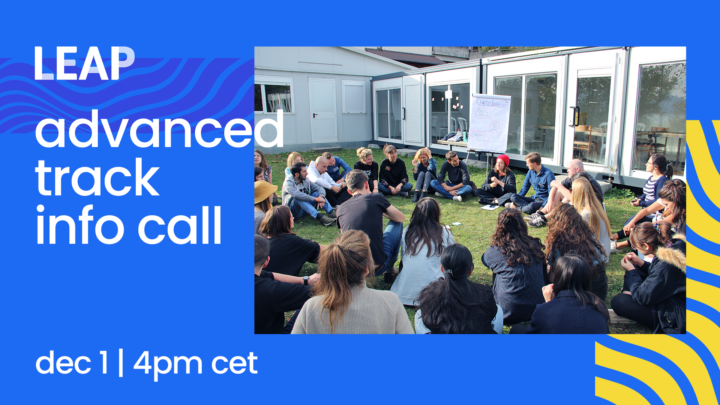 Are you ready to become a more conscious leader? Embark on a 10 month self-discovery journey with like-minded adventurers and... 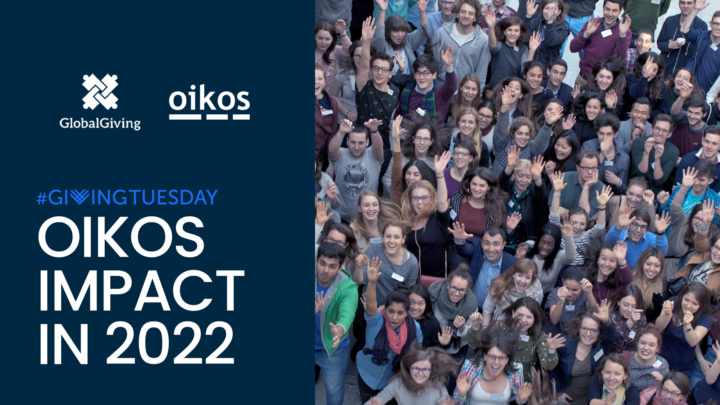 ‘Leaping up’ our students impact

As the year almost draws to an end, we take a look at the big developments in oikos behind us – a shift in governance, ... 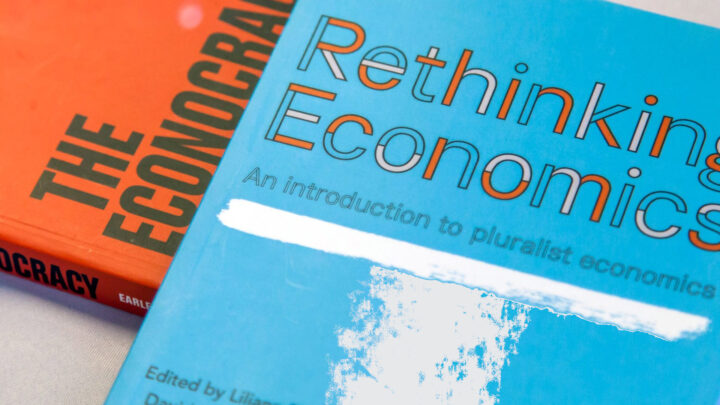